When success can be too much of a good thing 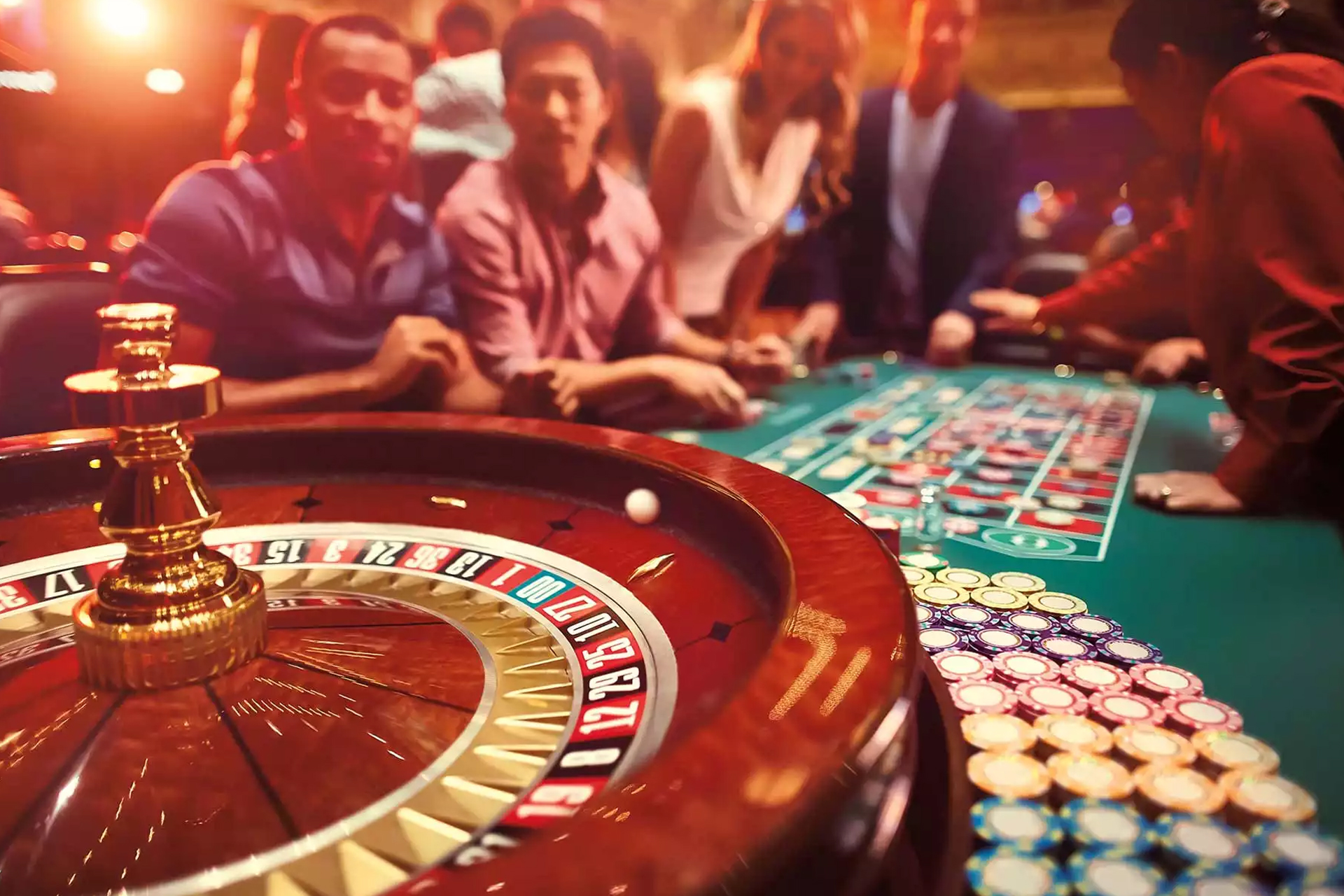 What do Italy, the UK, Slovakia, Latvia, the Czech Republic and Australia have in common? Answer: they all have experienced a significant public push back against a proliferation of gaming machines. This is hardly surprising, given the extraordinary density of these machines in these jurisdictions, some of which have relatively small populations. Italy has approximately 54,000 video lottery terminals (VLTs) and 407,000 Punto 6 (AWP) slot machines – one machine for every 110 adults! Australia (population 24+ million) has about 150,000 video poker machines, while the UK has 34,000 multigame (FOBT) machines and 74,000 AWP-style slot machines in arcades and bars; if you include bingo halls and casinos, the total rises to 170,000. The Czech Republic has over 44,000 VLTs and almost 16,000 gaming machines (one machine per 145 adults) and Slovakia, a country with a population of only 5.5 million, has over 21,000 gaming machines.

The Czechs and Slovaks have tried to deal with the public’s disapproval by passing legislation allowing local bans, so that towns and cities can tackle the perceived problem in their own jurisdictions.

However, because of the way the original law legislating gaming was written, the new ban is a catch-all approach that does not distinguish between different types of gambling. Casinos, slot machines in bars, and VLTs are all in the same classification, so if you ban one then you ban them all.

Despite the lack of granularity, a number of towns and cities have acted on the legislation, the most notable being Bratislava, Slovakia’s capital. The Bratislava City Council voted in April not to renew any permits for gambling within the city; by 2021 that will result in a complete ban. Approximately 300 venues of varying size and offering will be affected.

The national government in Slovakia is also trying to introduce further measures to reduce the number of VLTs, by proposing that bars can no longer offer two or fewer VLTs. While it may seem sensible to lawmakers to remove small numbers of machines from local bars to discourage casual gaming, I am not certain this is going to reduce the overall number of machines or reduce harm; it is more likely to result in a similar number of machines being concentrated in fewer venues, each having three or more machines.

The Italian government has, over the past few years, faced similar public opposition to machine gambling, with mayors of major cities and even a Prime Minister voicing their opposition. A law has now been passed to reduce the number of AWP slot machines (but not VLTs) to 265,000 by 2018, compared to more than 400,000 now. At the same time, in what seems to be a contradictory action, the government is allowing an increase in the number of betting outlets, although the law enabling the increase was held up while legislators haggled about where outlets could and couldn’t be located.

Here in the UK the media and politicians have been getting quite excited about perceived evils of Fixed Odds Betting Terminals (FOBTs). FOBTs are multigame machines, with electronic roulette being the most popular game. Currently only four FOBTs are allowed in each retail betting shop, but that still means there are about 35,000 FOBTs in operation on High Streets up and down the country.

The media, led by the Daily Mail (Mr. Angry’s newspaper) has dubbed FOBTs the “crack cocaine” of gambling machines, which is hardly original – I think I first heard that phrase in the 1990s when VLTs started to spread across the USA. Politicians, predictably, have been jumping on the media bandwagon, with some calling for an outright ban and some for a maximum stake of £2 per spin.

After much time doing nothing, the Government, which is so enthused by evidence-based policy making, has announced a three-month public consultation as to what the maximum stake per spin should be. The current maximum stake is £100, which will definitely be reduced, because the only options in the consultation document are for a maximum stake of between £2 and £50. And the evidence that this will reduce gambling harm is ….

Australia is in love with its video poker machines (pokies), or at least some Australians are! On average each Australian adult loses about £350 each year on pokies; that does not include money spent on other forms of gambling. For a number of years there has been a good deal of opposition to pokies, with attendant noise in the media.

Pokies are only allowed in significant numbers in non-profit sports clubs, with lesser amounts permitted in pubs and hotel; each State has its own restrictions on numbers. That means that opposition groups have an uphill climb – many people like the fact that their towns have good sporting facilities or sports teams due the subsidies from the pokies, and if so many think they are benefiting, it is hard to whip up a great deal of enthusiasm to get legislation introduced and passed which puts limitations on the number of machines or the maximum stake.

Having been part of the gambling industry for many years I find it surprising that the industry could not have anticipated that machine gaming in public places (bars, pubs, sports clubs, etc.) on such a large scale would eventually lead to a public backlash. The industry, which has certainly been on the receiving end of loud critiques and regulation since its inception, should have gotten out in front of the issue, instead of doing as little as possible until the opposition became voluble, and reacting only when it is obvious that their business model was under genuine threat.

Unfortunately the gambling industry has a history of being reactive rather than proactive, failing to lay the groundwork so that public debate is much better informed. Moreover, CEOs in the industry need to rein in product development and marketing departments. For example, whoever approved the proposal; that a customer should be able to load credits onto an FOBT using a bank debit card is not a strategic thinker. The “push the boundaries now and mea culpa later” culture of tech companies like Uber does not work well in the highly-regulated gambling industry.

My prediction for what’s next in the firing line: online gambling. The amount of mass advertising and sports sponsorship currently on television that is promoting online betting means it will certainly end in tears; in fact, the backlash has already begun.

life
Next Gambling sells itself as normal and fun

Gambling sells itself as normal and fun